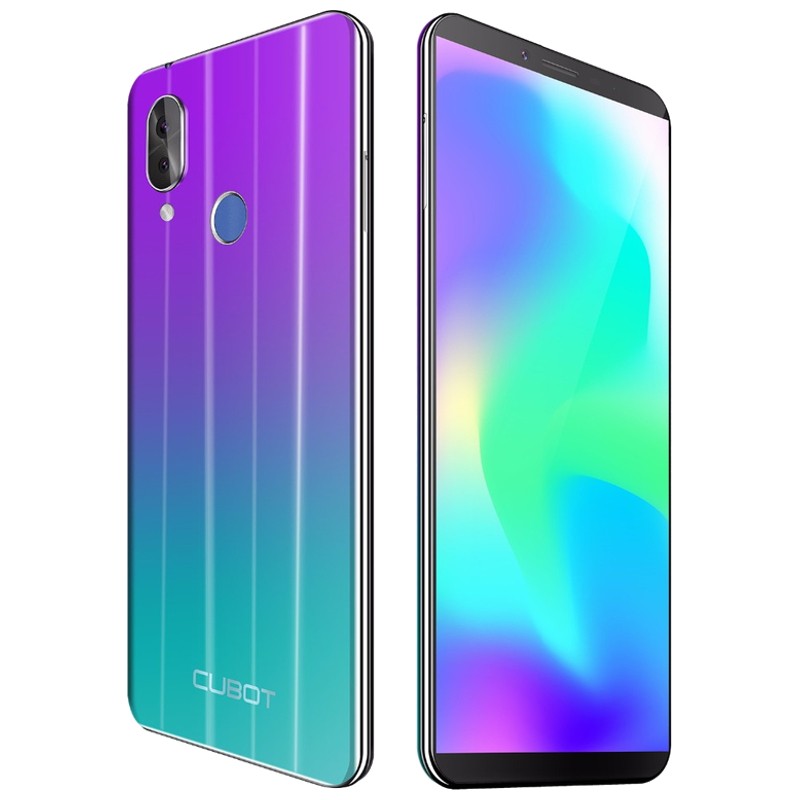 A newcomer to the budget phone category, Cubot joins Redmi, Tecno, Huawei and a host of other smartphone makers in the struggle for dominance in the Nigerian market. With the Cubot X19, users are offered a great experience at very low prices. Cubot attempts to bring low-spending customers the experience of a mid-range device. In this article, we take you through the specifications and price of the Cubot X19. Skip to the bottom of the article to read key details and specifications.

Cubot X19 quickly establishes itself as a rebel, with the absence of a notch which is ubiquitous in the smartphones of today. Instead, the top bezel is simple and flat, holding the camera and speakerphone. The next noticeable feature is the presence of the 2.5D curved glass, a departure from the usual flat screen presentation.

For security and accessibility, the phone carries a fingerprint scanner at the rear of the device and a face unlock feature that works fine in most situations. The scanner is embedded in a reflective, pearly glass back that runs through a range of colours when it catches the light. The designers are well aware of this attractive feature and include a clear silicone case in the box, showing that protecting your phone does not have to mean hiding its beauty.

The Cubot X19 display is a 5.39-inch IPS display with a reasonable 407 ppi of pixel density. At 1080p resolution, the phone’s portrays colours and pictures in a way that belies its low cost. The device comes with an aspect ratio of 18:9 and 78.4% screen to body ratio, making it ideal for YouTube and Netflix binging.

While it is no iPhone 11, the Cubot X19 cameras perform decently for an affordable smartphone. The dual rear cameras are 16MP and 2MP respectively, with an f/2.0 aperture, and an LED flash for brightening low-light environments.

Also, the cameras can be used in several modes such as HDR, panorama, and portrait. It also has a Night Camera mode that takes pictures in dark environments, an impressive feature for its price point. At the front, an 8MP front camera captures great selfies without extensive image overprocessing as you might find in similar low-cost phones.

With 4GB of RAM and 64GB internal memory, the performance of this smartphone from Cubot is quite impressive. It is powered by an Helio P23 chipset with an eight-core processor balancing power and battery consumption. A 2.3 GHz processor means the smartphone can handle everyday tasks without a lag, although playing highly memory-intensive games might be a challenge for the device. In this regard, the Redmi Note 8 trumps the X19.

The device runs on a custom Android Oreo OS. Meanwhile, the 64GB ROM can be expanded to up to 256GB, if you choose to use a MicroSD card.

The device powers all these features with a 4,000 mAh li-Polymer battery which stands up quite well to the test. The battery easily lasts over a day of moderate use. Unfortunately, it does not support the fast charging feature, meaning it could take a while for the device to fill up.

Price of the Cubot X19 in Nigeria

We saved the best for last. The Cubot X19 is available on Jumia for N41,000. We think that’s a steal, considering all its features.

This device is perfect for users who expect a lot from a low-cost phone. It can handle your usual tasks without protesting and can also go through several hours of use without requiring a charge. The camera isn’t the best, but it’s passable. The processors let you play most games without heating up. In all, we say its a good buy. 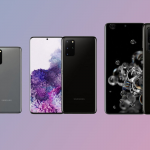 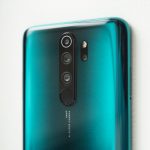