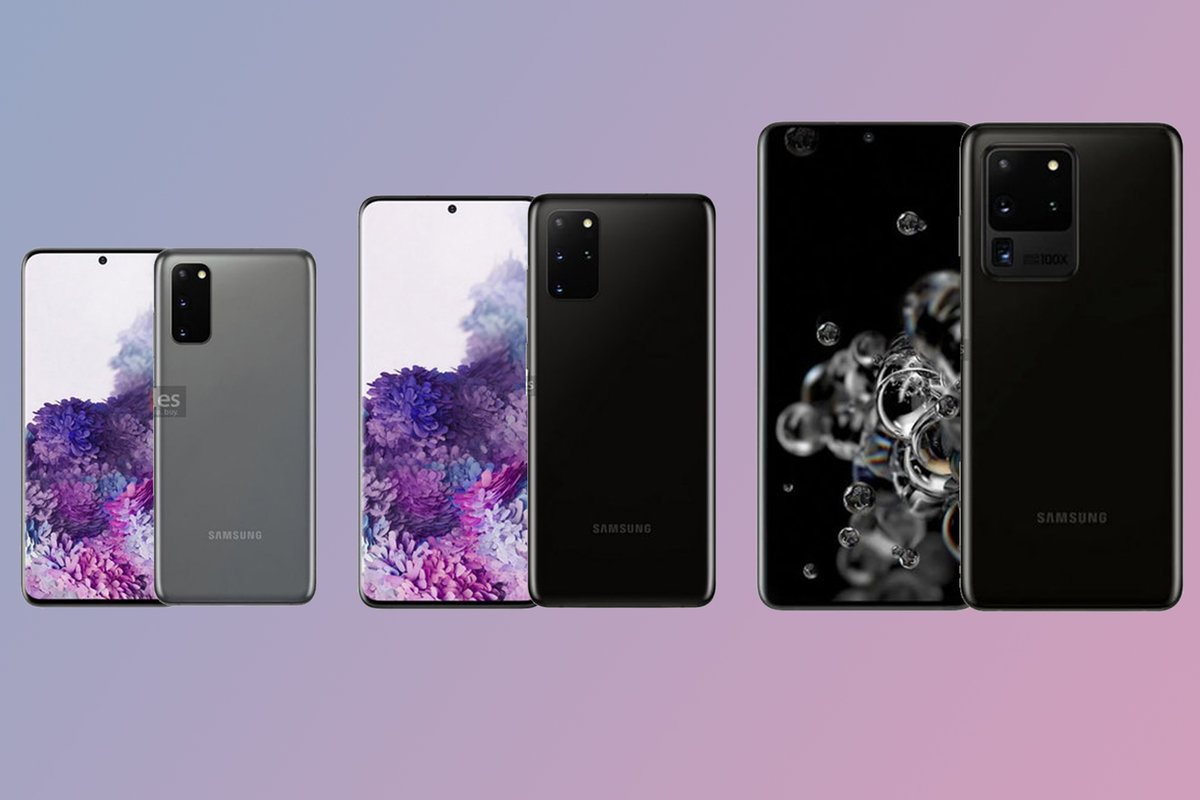 Despite a reduction in smartphone sales during the global lockdown, Samsung launched its new range of smartphones: The Samsung Galaxy S20, 20+ and S20 Ultra. This follows Apple’s lead of a tri-product offering, with the release of the iPhone 11. Plagued by several information leaks before the unveiling, Samsung still manages to keep you attentive with the giant strides showcased in these devices.

As always, we break down the differences between the three phones in this article, guiding you in your choice of the S20 range. If you’re only interested in the Samsung S20 Ultra, you can jump to our in-depth review of the device. If you don’t want to be bored by the gritty details, skip to the end of the article for a comparison chart of the three smartphones.

Let’s get the toughest part of this review over with. The S20 range is EXPENSIVE. The basic S20 fetches about N350,000. The Samsung Galaxy S20+ will set you back about N400,000 while the biggest phone (both in price and size) the Galaxy S20 Ultra comes in at a solid N520,000. All those zeroes are sure to make your head spin. However, the phones bring good value for money, as you’ll see by the end of this review. Find them on Jumia, Konga and Slot.

It’s no secret that Samsung is the biggest manufacturer of AMOLED displays. They flex this muscle every chance they get, as seen in the Samsung Galaxy Note 10 Plus. It’s no different this year. Each S20 carries a Super AMOLED display, boasting of a 3,200-by-1,440-pixel resolution and an impressive 120MHz variable refresh rate. Gorilla Glass 6 protects the AMOLED screen in all three versions. However, the difference between the S20s lies in the screen sizes.

Comparatively, the Samsung S20 carries a relatively modest 6.2-inch screen, with a pixel density of 563 ppi. Surpassing the S20 in size and pixel density, the Galaxy S20+ comes in at 6.7-inches and 525 ppi. Finally, at the top of the pile is the Samsung Galaxy S20 Ultra, with a massive 6.9-inch screen and 511 ppi. That’s a big screen, by any measure.

Yet, the differences in pixel density are negligible and do not make any noticeable differences, to the naked eye.

The camera setup of the S20 and S20+ are quite similar. They both carry a lens of 12MP and f/1.9 aperture. This is in addition to a 64MP telephoto lens at f/2.0 aperture, ideal for capturing distant objects. Consequently, this lens enables you to take photos with a 3x Hybrid Optic Zoom and a 30x super-resolution zoom.

The front cameras capture your selfies with a 10MP camera with an f/2.2 aperture. The difference between these two smartphones is the addition of a flight-of-time sensor on the S20+ as its depth-sensing camera.

Finally, the S20 Ultra is the clear leader of the pack. There’s108MP lens and a 0.5x 12MP ultrawide sensor that allows you to take pictures with wider aspects at varying levels of zoom.  Yet, the S20 Ultra’s zoom is of limited capability, as zooms above 30X are shaky. Even so, this shouldn’t be a problem if you’re using a tripod.

In the design department, the devices follow the footsteps of its predecessors. Consequently, due to their large screens, the phones are considerably larger than the others.

Besides, the three phones also include an Ultrasonic in-screen fingerprint sensor and a centralised selfie camera hole punch. This year, Samsung wave goodbye to the curved display, opting instead for a flat screen-to-panel fusion. Also, the earphone jacks are missing in the S20 range.

The rest of the design shows what we’ve come to expect from Samsung: Dolby Atmos stereo speakers, IP68 waterproof protection, a USB-C port and a MicroSD slot which supports up to 512GB.

Additionall, Samsung powers each S20 with a Qualcomm Snapdragon 865 processor and 12GB of RAM, which should give you more speed and battery efficiency. Furthermore, you can increase the S20 Ultra’s RAM to 16GB.

The crowning glory of the Korean smartphone giant is the addition of 5G capabilities. While the 5G mobile network is not yet available in Nigeria, this feature might be handy to have for when it eventually is.

On the power aspect, the Samsung S20 brings the smallest battery with 4000mAh rating. This should serve heavy phone users because it lasts almost 10 hours of high-quality video streaming. Conversely, the Samsung S20+  is powered by 5,500 mAh battery due to the fact it carries a bigger display and multiband 5G. Proving to be more than adequate even for heavy users. To illustrate, it lasted over 11 hours of streaming high-quality videos.

Finally, the 5,000 mAh battery is required for the S20 Ultra’s large screen and 5G capabilities. Of course, it lasts the longest, allowing over 12 hours of video streaming before it depletes.

Which S20 To Buy In Nigeria

Understandably, the S20 range has caught your eye. Choosing which to buy rather depends on your budget and needs. Samsung left no stone unturned in creating these top-of-the-line devices, and have slammed a price tag to reflect that. The S20 should satisfy most regular smartphone users and is the least expensive of the lot. If you want a maximum power boost, the S20 Ultra might be the one for you. In summary, the S20+ combines the best features of the S20 and S20 Ultra for a reasonable middle ground. 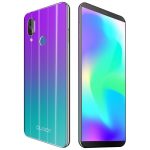