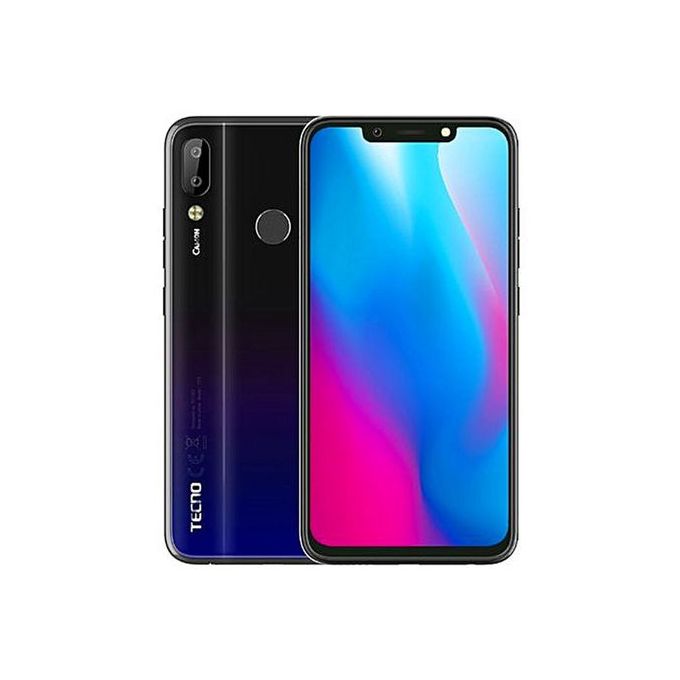 Tecno (the phone maker, not the Skeletun crooner) has solidified its position as the prime brand of choice for low-cost phones in Africa. Established in 2006, the Asian tech giant has produced great budget-friendly smartphone devices in a variety of models. Subsequent entrants smartphone brands such as Huawei, Gionee and relative newcomer Redmi have threatened its strong grip on the Nigerian market. Tecno attempts to recover its pole position as the favourite budget phone brand with Tecno Camon 12 Pro.

If you’re looking for an affordable high-performance device, the Camon 12 Pro should be up for consideration. Here is our review of the device, as we do a comprehensive breakdown of the device’s features.

Design: The Camon is Quite Catchy

For the Camon 12 Pro, Tecno opts for a light, durable plastic design. The phone appears to be handy despite its size. This is due in no small part to its lightweight build, weighing in at 161 grams.

Colour-wise, the phone is available in a single variant, a colourful blend of blue, purple and a light green tinge. When reflected in the light, the colours of the phone present a mesmerizing display as it waves and wanes.

We hope you’re one of those who like notch designs because Tecno was unequivocal about it on this one. The U-shaped notch on the Camon 12 Pro contains the device’s 32MP front camera and the speaker. Where most other devices aspire to have even fewer buttons. The Camon 12 Pro adds a dedicated Google Assistant button in addition to the power and volume buttons. We aren’t sure why the designers opted for this button as other Android brands have long made the switch to the voice-activation method for Google Assistant. Also, don’t be too quick to jump into the pool with this device. Waterproof protection is noticeably absent.

Display: Tecno Does It Clean and Clear

The 6.3-inch screen covers most of the device, with the screen sprawling across 91% of the phone. Tecno makes the switch to AMOLED screens with the Camon 12 Pro, offering an impressive contrast ratio for its price. This screen makes it optimal for people who enjoy watching videos on their devices. The capacitative touch screen also ensures it is easy to use, without the touch delay seen in other devices in the same price category.

The design team seemed to have also adopted the mantra “the more the merrier”. The Camon 12 Pro jumps on the multi-camera bandwagon with 3 rear cameras. A regular 16MP, 8MP lens and a 2MP depth sensor. Tecno claims that the camera is AI-Powered, whatever that means. In taking pictures, the camera seems to adapt to the subject matter appropriately, adjusting the lighting and colour as appropriate, although it also seems to perform better with human subjects than objects.

The front camera isn’t bad either. Sporting two LED lights on either side of the camera, helping to lighten the subject further, adding to the environment’s natural light. The pictures come out fine, although it tends to over-process the final results.

Performance: The 12 Pro Packs a punch

With 6GB of RAM and 64GB of internal memory, this device is capable of doing most of the tasks expected from an Android device. It’s certainly no Samsung Galaxy Note 10 Plus, but you can carry out memory-intensive tasks such as online multiplayer games without a lag so it ranks high in the performance category. The Camon 12 Pro uses the Octa-core 2.0 GHz Cortex for its CPU and a PowerVR GE8320 in the GPU, offering more power than any other Tecno smartphone available.

This year, the Camon 12 Pro uses the Android Pie 9 for its OS, configured for the proprietary HiOS.

The in-screen fingerprint feature makes its debut in this device. However, users have complained about its lack of sensitivity, making it more difficult to use. The face ID unlock method has had more luck in this area, although this might be inconvenient to use in low-light situations, leaving users to work with the pattern unlock method.

Tecno Camon 12 Pro is powered by a non-removable 3500 mAH battery which serves quite well for the device’s purposes. The battery proves to last more than a day with moderate use and 10-12 hours of heavy use.

For a phone of its calibre and considering the functions it brings to the table, we think N70,000 is a pretty good bargain for what it offers. Tecno Camon 12 Pro is available on Jumia and Konga.

At the end of the day, it’s a great phone if you want an Android device with great performance. Although it’s minor cons might discourage you, we find it to be a good value for money. It’s a great phone for busy people with everyday needs and will take a fair amount of heavy use without any problems. 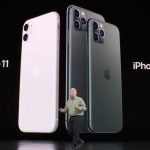