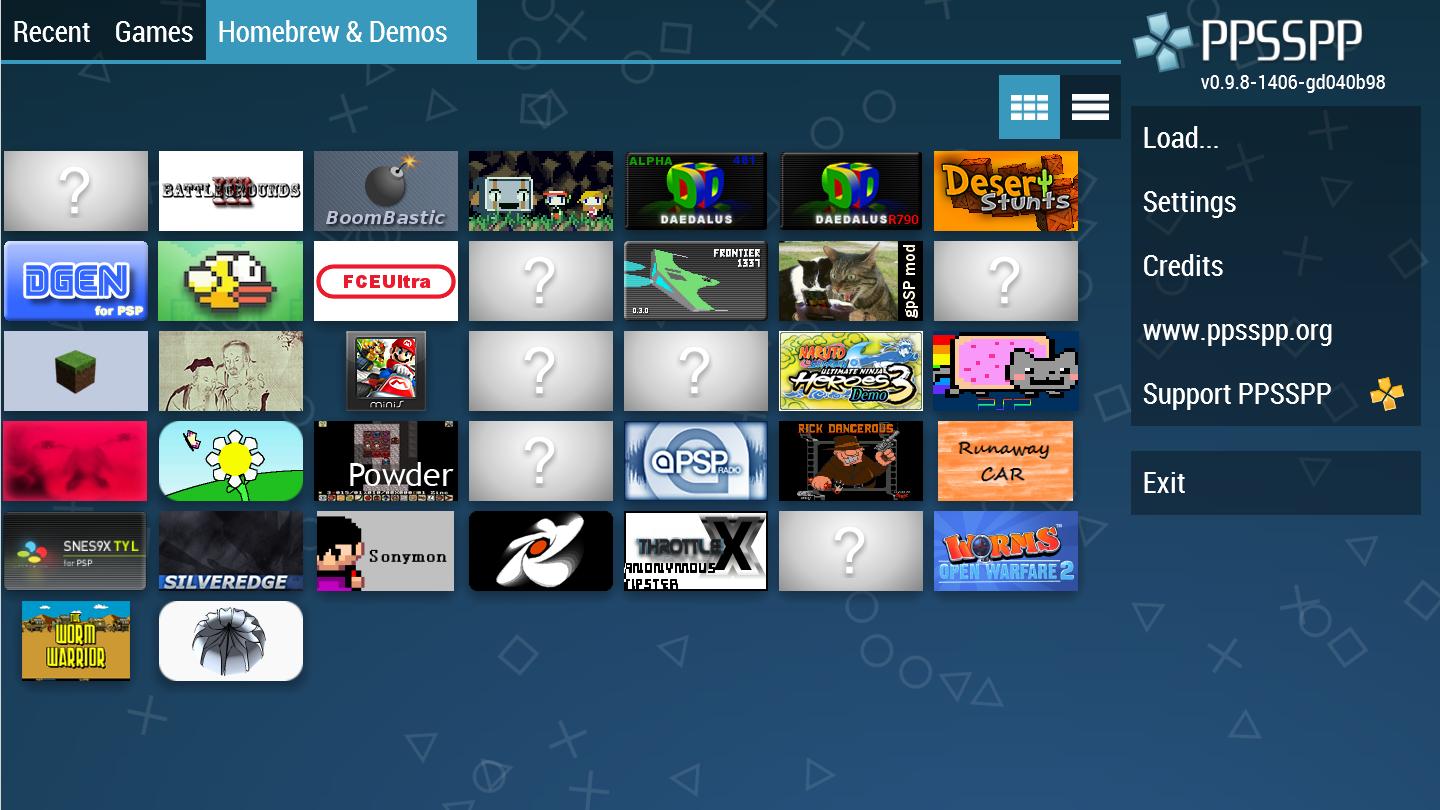 The Playstation Portable was a game-changer (pun intended) in the world of gaming. People could play their favourite games on the go on a nifty small device. Fast-forward to 2020, PSPs have, more or less, faded from gaming consciousness, giving way to games playable on mobile phones. Even so, gamers still wanted to play the best PSP games on their mobile phones. That’s where PPSSPP games come in. This unwieldy abbreviation stands for PlayStation Portable Simulator Suitable for Playing Portably.

It is an emulator that allows you to play all your favourite Playstation Portable games on your good ol’ Android, designed by Henrik Rydgard. One of the best examples of innovation in gaming, it is open-source, meaning anyone can contribute to the improvement of the code behind the amazing PPSSPP platform that allows you to play the best PPSSPP games. PPSSPP APKs are widely available on the internet, available for download.

Without further ado, here are the top 7 PPSSSPP games you should check out.

Kratos comes barrelling through at number 1 to top the rankings of PPSSPP games with this graphically-immersive showing. The graphics convert pretty well from PSP to the Android platform allowing you to enjoy some more of Kratos bloodletting on your mobile phone. The game’s story is set between God of War I and God of War II after he claims his throne. It follows his journey to alter the outcome of a vision he experiences. The gameplay continues the great tradition of furious combat and should be an instant favourite for PPSSPP gamers. Download it here.

3. Call of Duty: Roads to Victory

Call of Duty: Roads to Victory was a massive hit on the PSP. Thanks to the amazing PPSSPP platform, Android gamers can now enjoy the gripping story and rapid gameplay of the Call of Duty franchise.

Designed as a handheld version of Call of Duty 3, the game continues the legacy of blood-pumping war action, brought to your Android thanks to PPSSPP. This first-person shooter set in World War II allows you to play various characters in several campaigns. PPSSPP gamers can now play different missions such as air raids, bunker sieges, and invasions. While some gamers complained about the control issues on the PSP version, the PPSSPP game fixes most of these issues, offering you one of the best games designed by Activision. Enjoy this high-octane PPSSPP game here.

This one is for the racing fans. Dirt 2 was designed to be a rally game to please all kinds of racing gamers, throwing in a mix of pure rally racing for the hardcore rally fans and some black-top racing for casual racing fans. This homage to legendary rally racer Collin McRae sports decent graphics and a ground-breaking (for its time) menu design.

This PPSSPP game features a Career Mode that starts you off as a novice racer, continuing your progress into a champion rally racer. Each race increases your level, and each level unlocks new perks, liveries, and races.  The game also sports several cars, enough to guarantee unlimited playing time. Download it here.

Addictive, fun, and gripping. Not our words, but according to countless gamers who have remained riveted to this classic PSP game, you simply cannot put it down. Now available as a PPSSPP download, you can now play this fan-favourite PPSSPP game for as long as you want.

The story mode follows Snake Eater as he seeks answers for the events that plagued him at the end of Metal Gear Solid 3. The game sports shorter levels, each with its task.

You don’t need to play other games in the franchise to enjoy this action-packed PSP game, now available to play on your Android with a PPSSPP emulator. Download it here.

Every GTA game is a good one, but some stand above the others. Grand Theft Auto: Vice City Stories falls in the latter category. The folks at Rockstar made another adventure-filled game designed for the Playstation Portable and is now readily available to play via the PPSSPP platform. The game runs quite well on most android phones and isn’t demanding on your phone’s resources. It’s a great way to burn time on your mobile phone. However, the game places a premium on the action rather than the story-telling, with a less-than-average story.

With a plethora of characters made up of Superstars, Divas and Legends, WWE Smackdown vs RAW 2011 offers more than ever in this ambitious showing. However, the PPSSPP version has no career mode. Still, it is a pretty great game that allows you to challenge opponents and take part in tournaments.

For wrestling fans, it is a must-have game, and the PPSSPP emulator does an amazing job of letting you play this game on your android. The game runs very well on any Android phone and works with the PPSSPP emulator of your choice. You can download this PPSSPP game here.

You should be able to play any of these games easily on your Android device. With PPSSPP, you can play all your favourite games you used to enjoy on your PSP, thanks to Henrik Rydgaard. Many of the games are considerably large when compared to the average Android game available on Playstore. Yet, the impressive PPSSPP controls and the flexibility it allows more than makes up for the large download sizes.

With the right PPSSPP emulator, you can play all these games to your heart’s content. You can find a veritable list of the best PPSSPP Android emulators available here. 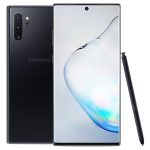 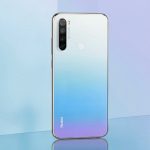