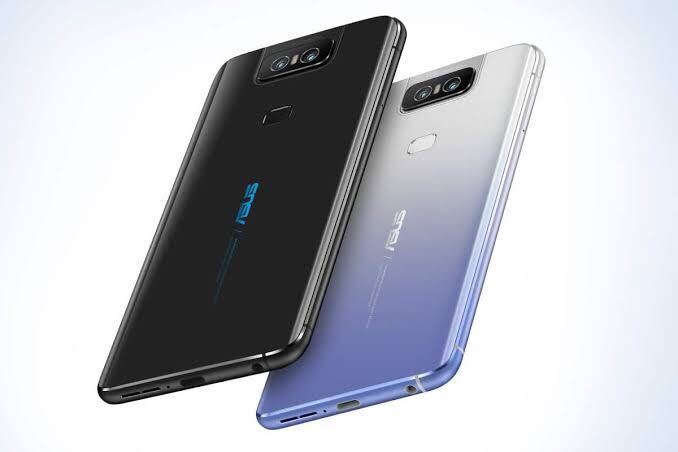 A YouTube livestream event for the Asus ZenFone 7 series launch has been listed for August 26.

ASUS has been improving on its ZenFone models with every generation, which means we have high hopes for the ZenFone 7 series. The use of the word “series” indicates there will be more than one ZenFone this time around.

Two phones at the event will be revealed with a vanilla and Pro version powered by the Snapdragon 865 and 865+ respectively. Both phones are expected to carry over the motorized flip camera from their predecessor,  although a hint in the livestream thumbnail suggests we are in for a four-lens setup this time around.

Not much was revealed about the phone, however, it appeared in a Geekbench listing with the Snapdragon 865 and 16GB RAM at the helm.

The rest of the spec sheet remains a mystery for now but we will get more details as we approach the launch date. 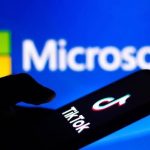 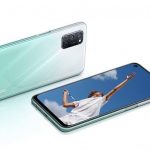