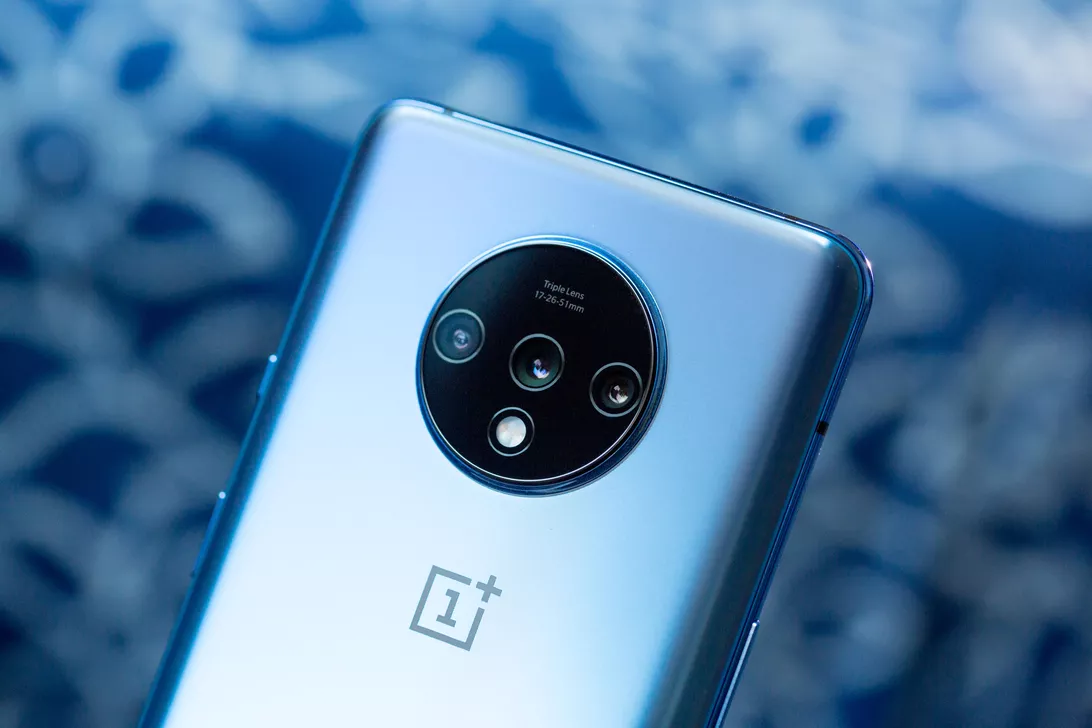 Every year, OnePlus reminds us why they’re the golden-haired child of the midrange category. With the OnePlus 7T, it’s no different. Continuing its emphasis on a smart and smooth device, OnePlus brings a high-end experience to the midrange Android category.

Following the OnePlus tradition of releasing an improved flagship later in the year, the OnePlus 7T is an improvement on the OnePlus 7, boasting of faster processors and other tweaks. We reviewed the OnePlus 7T, fleshing out its best and worst features, its price and where you can buy one.

With a screen-to-body ratio of 20:9, the OnePlus 7T is a taller phone than the OnePlus 7. The corners of the device are slightly rounded, so it looks sleek and modern. At the back, the smartphone carries an interesting-looking camera bump which holds its three cameras.

A negative of the design is that the OnePlus 7T does not carry an IP certification rating. While the phone maker claims that the devices are waterproof, the lack of certification means you should be wary of your phone falling into water.

The display department is one area OnePlus does not skimp on. The OnePlus 7T carries a 6.55-inch screen with a refresh rate of 90Hz, the highest you’ll find on any smartphone. This makes using the screen an almost surreal experience and very pleasant to use. The 2400X1080 resolution isn’t the highest on the market but proves to be very impressive, overall.

The 1080p panel on this bad boy offers you great performance, even when used outside, thanks to its more than adequate max brightness. The colour accuracy is also very impressive, proving to be much better than the Samsung Note 10.

If nothing else, OnePlus takes its phones’ performance very seriously. It’s no different with the OnePlus 7T. This phone proves that “fast and smooth” isn’t just a buzzword thrown around by OnePlus.

Gaming is obviously a priority in this device, as the device comes with a Qaulcomm Snapdragon 855 Plus, which you don’t find on every device. It’s impressive that OnePlus offers this chip on a midrange device.

You’ll have to be content with 128GB of memory space, as the device does not come with a microSD slot for memory expansion. 8GB of RAM is also quite impressive, uncommon in a phone at this price point.

While OnePlus isn’t particularly known for great cameras, it surprised everyone with the great camera performance on the OnePlus 7T. In good lighting, the images produced by this device are insanely good.

Sporting a 48MP main sensor, 14MP 2X telephoto lens and a 13MP wide-angle camera, the OnePlus 7T will satisfy you if you’re a photography nut. It’s impressive what they’ve done in the cameras in this device. The images are sharp and the colours are accurate and vivid.

The selfie camera also performs quite well, even in low-light situations. Selfies aren’t the best you can get, but they are well-suited for this midrange wonder.

In the battery department, the OnePlus performs just averagely. 3,800 mAh isn’t a lot considering the powerful screen and processor it carries, but it does just alright. It lasts about six hours of heavy use and slightly less than a day of regular use.

You’ll need to boost it up now and then with the 30W Warp Charge 30T charger it comes with, which changes the device form 0% to 100% in an impressive 70 minutes. It can charge up to 75% in just under 30 minutes, so it’s great if you need a quick boost before heading out.

Price of the OnePlus 7T in Nigeria

This smartphone is priced at N220,000, available on Jumia.

The device sure does outperform many of the big names in the market, competing with high end devices such as the Samsung Note 10.

We think the One Plus 7T is fantastic. With a beautiful exterior, brilliant screen, powerful performance and great camera, it really is a must-have. 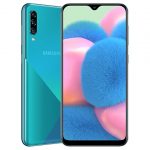 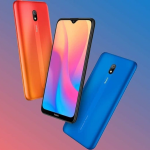