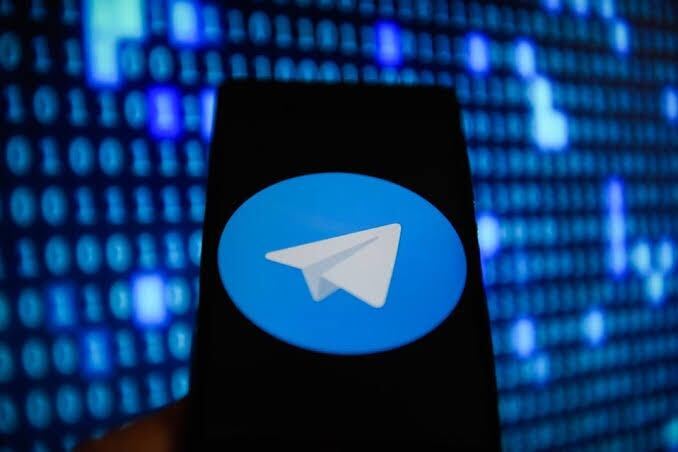 Telegram has announced the alpha version of a new video calling feature for Android and iOS versions of the app. Users can now make one-on-one video calls using the app with just a tap on a contact’s profile page on the app. Users can also toggle the camera on/off anytime during an ongoing voice call.

In addition, the new feature is super secure just like WhatsApp; video calls will be end-to-end encrypted. Also, the new feature will support picture-in-picture mode, allowing you to scroll through chats and multitask while on the call.

The video call feature is currently  available in an alpha mode across all its apps. The app shows four emojis on both you and your call partner’s screens. If both have the same four emojis, the call is encrypted.

Telegram has promised that more features will be added in future builds.

Apart from the new feature, Telegram also added more animated emoji options for commonly used emojis. If you type any emoji in a chat, a larger, animated version will appear instead.

For Telegram users, the new video feature is worth a try, especially when that group chat option drops pretty soon. 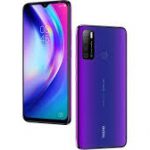