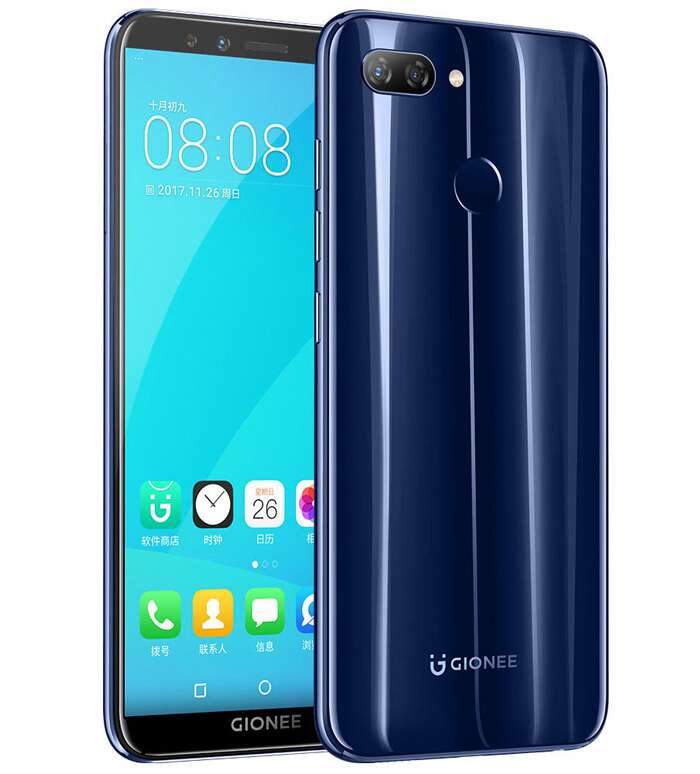 Gionee is known to aim almost exclusively for the budget segment of the Android smartphone market. The Gionee S11 Lite is the latest addition to the S series and is the first to sport the 18:9 aspect ratio. With its price point, it is curious to see how the smartphone performs against other entry-level offerings. We review the Gionee S11 Lite, its features, specification, price and where you can buy one in Nigeria.

The Gionee S11 Lite looks its price with a plastic-looking body that hoped to look like a glass back. The whole frame is plastic and the volume rockers on the left both have the same feel, making it hard to deduce the up button from the down. This phone isn’t one to be used without a case as it easily gathers fingerprint smudges.

A fingerprint scanner is centred higher than usual on the back of the phone, so you might need to stretch a bit to use it. The phone isn’t too weighty and fits quite well in your hands. It has a noticeable chin which bears the name of the brand. The bezels that flank the screen are quite noticeable as well.

The device sports a 5.7-inch screen with HD+ resolution. The device is pretty comfortable to use outdoors as the brightness increased considerably although you might have a bit of glare.

The low-res display isn’t the brightest, but we think it’s decent for a budget device. 1440 x 720 pixels isn’t much to go buy, so the screen colours look a little off. We think Gionee could have done better than an HD+ display, as it makes the phone come across as cheap-looking. Other brands such as RealMe offer full HD display for a device of the same price.

The Gionee S11 Lite leaves a lot to be desired for performance. The Snapdragon 430 chipset is hardly the best processor available for this price point, so it is unclear why Gionee opted for this. It clocks at 1.4 GHz. It also runs on the 4GB of RAM which serves well and 32GB of storage, which we think is too small. You can expand the storage with a microSD card, but this means you’d have to forfeit using a second SIM on the device.

There was a considerable lag when switching between apps, and the device began to slow down when we opened multiple applications. Heavy apps and games might take a while to load. Even at that, playing it on high graphics settings might leave you frustrated. Basic tasks are easily handled so it makes for a great everyday device. Games like Asphalt might take a long time to load but lighter games loaded quickly enough.

Impressively, the device sports a dual-camera set up; a 13-MP main shooter and a 2-MP secondary depth sensor. The camera app features a lot of modes such as the portrait, bokeh, face beauty, pro and group selfie. Photos taken in natural lighting turn out pretty well and you won’t notice any grain unless you zoom in. Macro images might come out looking oversaturated but there’s only so much phones in this price range can do.

In front, a 16-MP camera takes decent selfies and crisp video for video calls. The selfie camera takes good pictures in natural light but looks less sharp if you use an artificial light source. In low light, the camera performs poorly, the results coming out with looking quite grainy.

Compared to other devices in the same price range, its 3300 mAh is pretty small. However, it still does a good job of powering the device, being able to run for up to 13 hours of heavy use. It performs well under regular use, lasting a whole day. Gaming seemed to drain the battery much faster, however.

Price of the Gionee S11 Lite in Nigeria

This device manages to pack a decent list of features for on N40,000, available on Jumia and Konga.

For its price, the Gionee offers a decent smartphone experience to people who want a functional device while on a budget. The poor performance might be a little off-putting but it is balanced out by having a solid battery and a decent camera. It is ideal for people who just want a reliable device to use. Gaming users might be better off considering other devices. 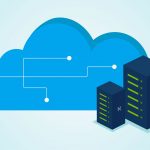 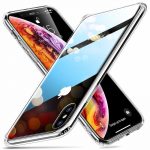