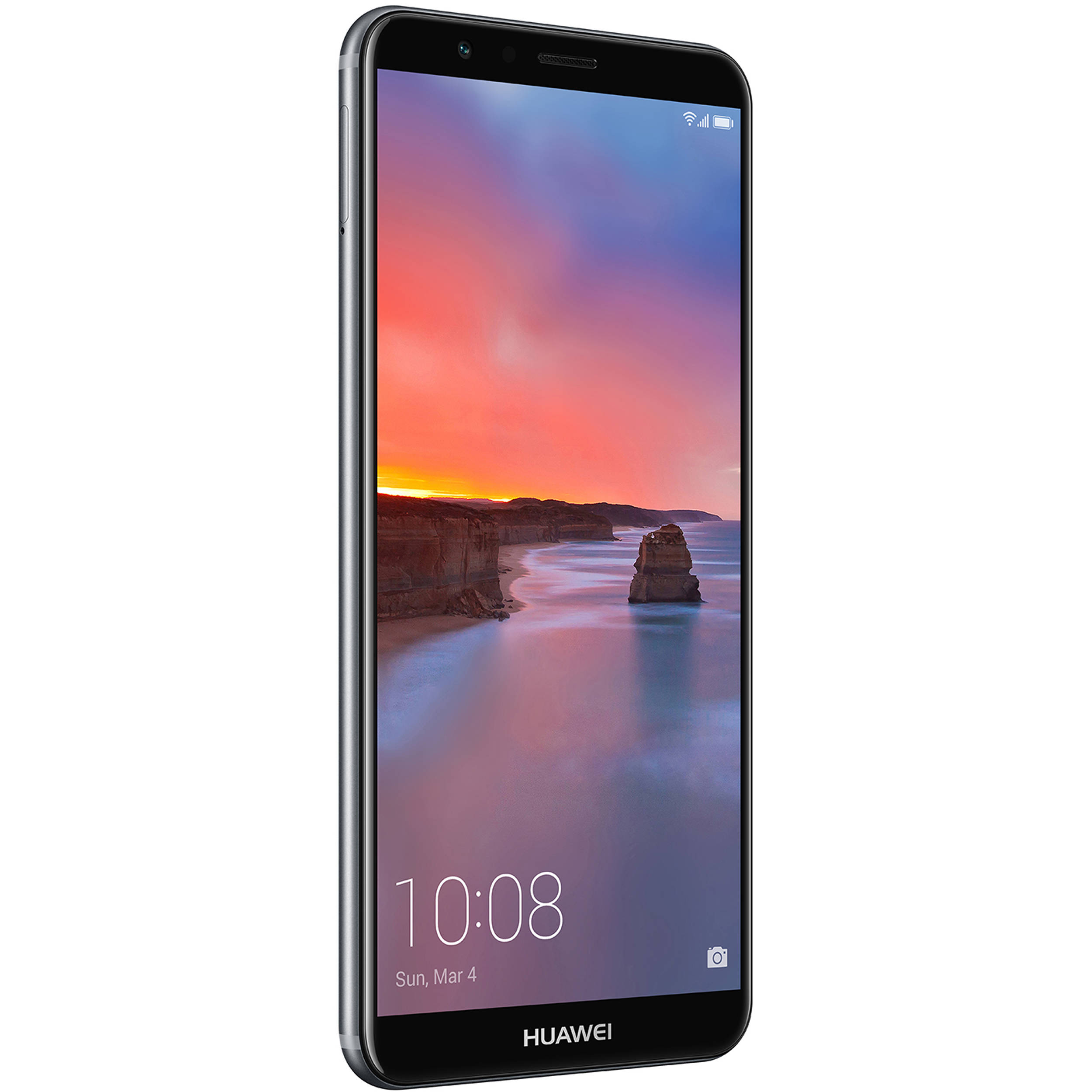 The Huawei Mate SE is an entry level phone designed for people who want a reliable and capable device on a budget. With a lot people opening up more to the idea of using lesser-know brand, this device promises to offer functionality despite its price.

In this article, we review the Huawei Mate SE, examining its considerable storage and RAM, its price, and where you can buy one.

Huawei knows that a cheap-looking phone is an instant turn off to buyer so they made the Mate SE as solid as possible. Sporting a large 2:1 aspect ratio, this device is an instant favourite for people who like watching things on their device.

Thin bezels on the side belie the Huawei Mate SEs price, making it look sleek and elegant. It does have a considerable chin which bears Hauwei’s branding, but that’s to be expected at this price. The solid glass screen houses the phone’s LCD display; otherwise, the phone is metal everywhere else.

The USB port, speakerphone an 3.5 mm jack are placed at the usual positon at the bottom, while the earpiece and 8MP front camera sit snugly on the top bezel. The fingerprint scanner sits higher up than usual at the rear of the phone; Huawei is known to play around with the position of the scanner.

Don’t expect an AMOLED screen on this budget device. Nevertheless, the 5.93-inch LCD display does a decent job. The Full HD+ display is suited to users who use a lot of screen time, thanks to its 2:1 aspect ratio.

Colours don’t pop on the phone screen, however, the brightness level makes sure that you can use the device outside on a sunny day.

Having 4 GB of memory is a major pro for this device. On paper, this is decent for a phone in this range. The HiSilicon Kirin 659 chipset is where things start to go downhill. The chip carries nowhere as near the power of a Snapdragon. We presume going with the Kirin chipset was done to offset some of the costs of the device.

The device performs adequately for most everyday tasks. You will encounter problems, however, when you try to play games that demand a lot of power. Opening multiple apps on the phone at the same time also slowed down the phone considerably, so you want to keep open apps to a minimum.

Huawei Mate SE redeems itself with 64GB storage. This is considerably large, as  budget phones seem to be limited to 32GB in most cases. You can further expand the memory with a microSD card.

While it’s no iPhone XS Max, the Huawei SE mate still does gives a decent camera. A 16-MP main sensor does most of the heavy lifting here. The pictures come out looking clear and do not suffer the same oversaturation problems that bug devices in this range. The 2-MP depth sensor supports the main camera, taking portrait photos with depth effects and make the subject pop better.

In front, the 8-MP camera takes simple and reliable selfie images. While its no match for flagship phones, the pictures you get from the Huawei SE Mate are clean and well-exposed.

The device is powered by a 3440 mAh battery. While it’s not the largest, it serves its purpose. You are able to use the phone for a full day with moderate use, without requiring a recharge.

Price of the Huawei Mate SE in Nigeria

The Huawei Mate SE is priced at a moderate N83,000 on Jumia and Konga.

The Huawei Mate SE is yet another budget device that tries to cram a good battery and camera into a budget device. While it manages to achieve this, the performance is slightly lacking. Still, it’s the ideal phone for people who just want a reliable budget device. 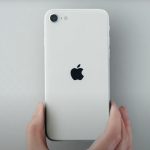 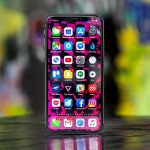