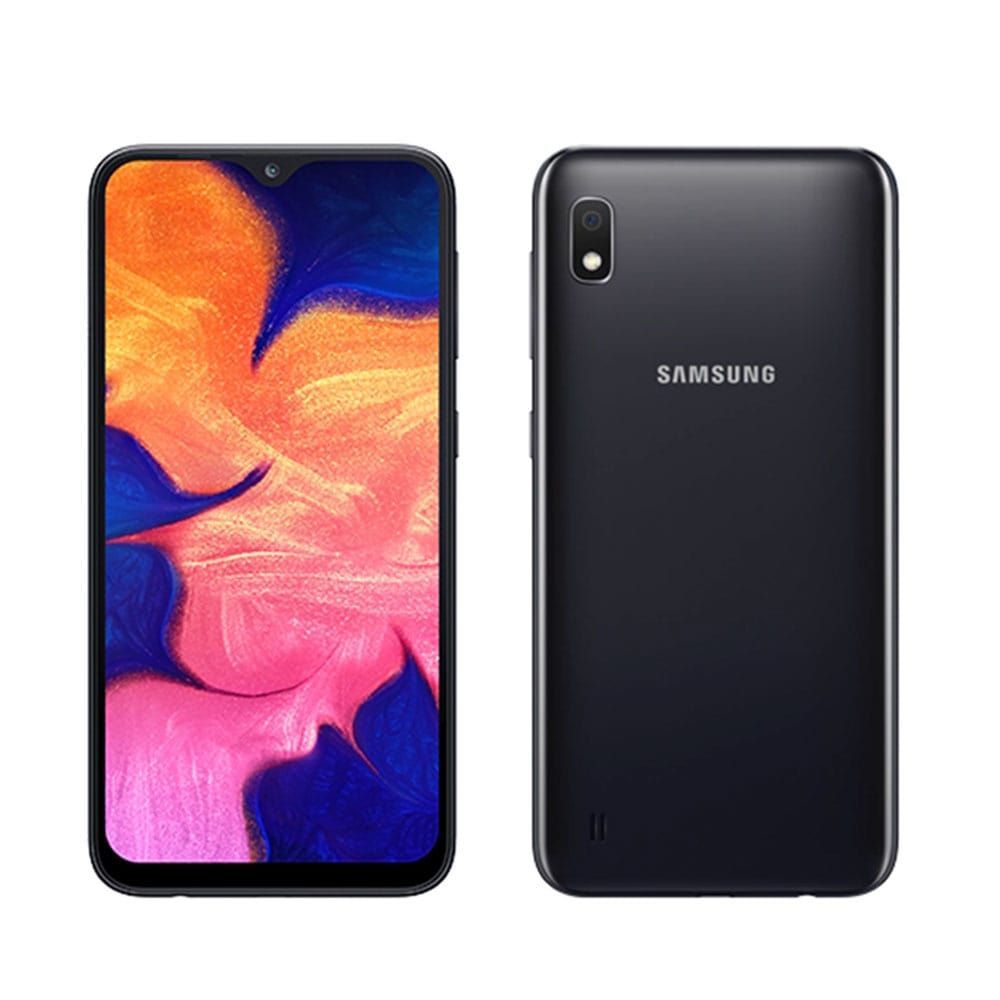 This year, Samsung has not minced words about coming for the budget phone category. With the Samsung Galaxy A10, Samsung tries to bring you all the things you love about Samsung in an affordable phone. It does not do this well enough. Considering the alternatives, you might prefer an offering from competitors like Redmi and Huawei.

Read on for a review Samsung A10 as we break down the specs and what makes it tick, with a final verdict at the end.

Samsung’s design direction with the A10 would probably be described as minimalist. The device is generic looking with a plastic build without an aluminium frame or any colour to lighten the ambience.

The plastic smudges as easily as it scuffs so you might want to get a case for this one. The phone feels solid, despite its polycarbonate screen.The power and volume rockers are affixed to the left side of the phone.

The Samsung A10 opts for the out-of-fashion MicroUSB port rather than USB-C which is now more commonly used. Fortunately, they decided to keep the headphone jack and also include a pair of earphones in the box.

The 6.2-inch display integrates with the design body design of the phone quite seamlessly. The device opts for thin bezels which is a plus. The 19:9 aspect ratio also promise a pleasant viewing experience. Its size makes it an ideal phone to enjoy media with.

The resolution is as mid as we’d expect for a budget Samsung device. The colours aren’t the most vivid, but brightness levels make up for this. The A10’s screen is very well viewable even in outdoor conditions. If you’re out walking around in the sun a lot, this phone is for you.

I hope you didn’t expect much from this entry-level device. If you hoped to play memory-consuming games like COD: Mobile, you’re better of looking elsewhere. The A10 bears the middling Exynos 7884B SoC, offering users a phone designed for functionality, not glamour.

Paired with a 2GB RAM, this phone does just alright when used for everyday tasks. Just be sure not to leave too many running apps open as you might encounter some slight lag.

Scrolling through the device isn’t as responsive as we’d like, but for its price, this is expected. The device doesn’t hold up well when put under a performance test. Don’t expect to be able to play PUBG with other apps running in the background.

The memory capacity of the A10 is pegged at 32GB, which is very little space for modern phones. You can expand the memory with the MicroSD slot on the left side of the device.

Samsung Galaxy A10’s budget status is the most obvious in the camera department. In a world where most phones carry multiple sensors, the A10 is equipped with a modest single 13MP rear camera. It claims to have its High Dynamic Range mode on by default, but we can’t really tell the difference.

The pictures are grainy in low-light environments and also suffers from a lack of detail. You’re better off using the device’s camera in a bright setting to get passable pictures. The front camera features a 5MP front camera that just does a passable job of face photography.

Despite a relatively small 3400 mAh battery, the Samsung Galaxy A10 holds up well under heavy use. The device dropped by only 15% after an hour of browsing, texting and some light gaming. We expect it to last close to a day of regular use.

The smartphone’s temperature did climb considerably during the tests, requiring some time to cool for a bit before continuing use. The Samsung A10 does not feature fast charging so its probably a good thing that you can get a full day of use out of the device.

Price of the Samsung Galaxy A10 in Nigeria

For N53,000, you should land this moderate-performing deviceon Jumia and Konga. It’s not the best in its class and presumably carries the markup do to the Samsung branding.

Overall, it’s a fairly decent phone if you’re looking for a phone with minimal capabilities. The only reason you should go for this instead of other devices in the budget category like Redmi and Cubot is that you are specific about using the Samsung brand. We believe other smartphones offer a better proposition than the Samsung A10. 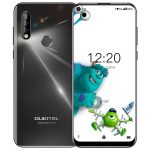 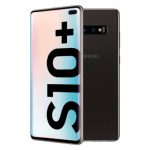